Mumbai:
India’s Finance Minister Nirmala Sitharaman is going to present the budget for the next financial year after a week in the wake of concerns about economic recession. This is the last full budget of the Modi government at the Center before the general elections next year. It is believed that Prime Minister Narendra Modi’s government will present the popular budget on February 1. The Narendra Modi government can make populist announcements to win again in next year’s general elections. Bharatiya Janata Party’s main rival Congress’s Rahul Gandhi has been traveling around the country for the past several months, increasing his popularity.

To reduce the influence of Rahul Gandhi, Prime Minister Narendra Modi can make many announcements in the budget, which will impress the common people. Interestingly, the government will have to tread carefully on the popular announcement amid concerns of a worldwide economic slowdown. In Budget 2023, the central government may announce some changes in income tax slabs to attract the middle class. The central government may also announce some new investments to boost consumption in the country. Along with this, the scheme can be introduced to attract crores of people in the country by increasing the amount of social security and maternity benefits.

Currently, there is a slowdown in the global economy. The US central bank, the Federal Reserve, is trying hard to control inflation. China has planned an aggressive strategy to open up the economy after the Corona infection, and due to this, some pressure is being seen on the price of raw materials.

Economies like Japan are governed by hyper-easy monetary policy. The federal government could not bring down the budget deficit to 6.4 percent of GDP due to rising inflation despite the country’s huge tax revenue. While presenting the budget to the central government, it will need to keep an eye on the inflation figures as well as resource weakness at the state level, losses of power distribution companies and current account deficit. 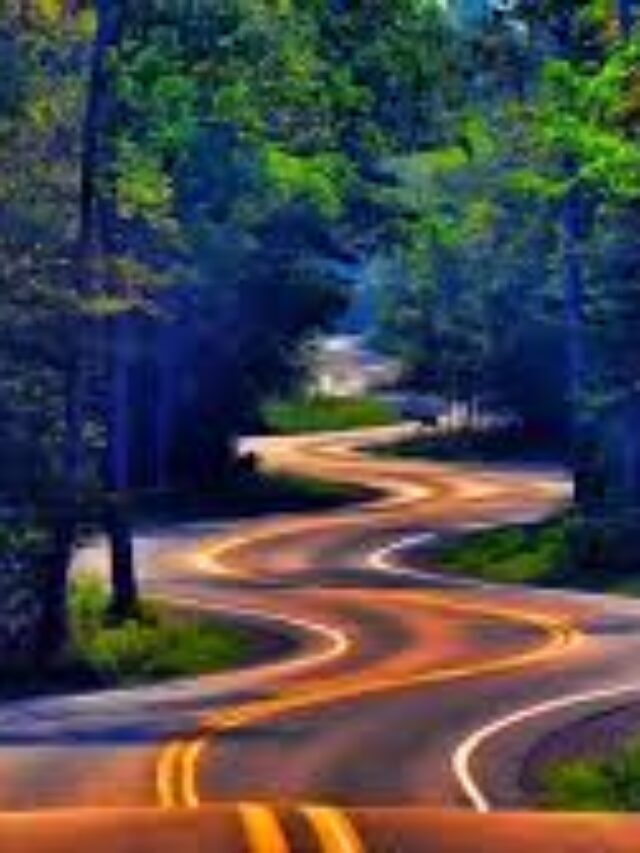 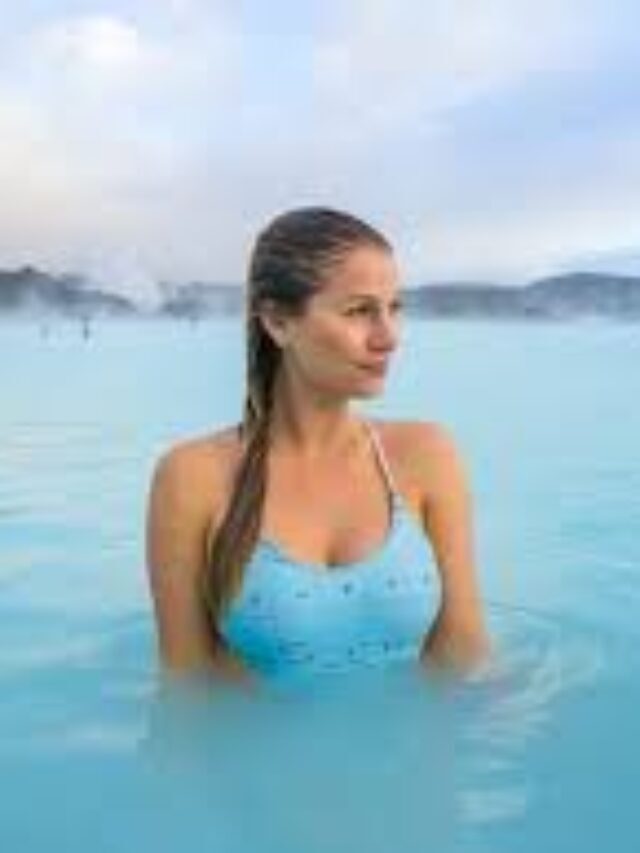 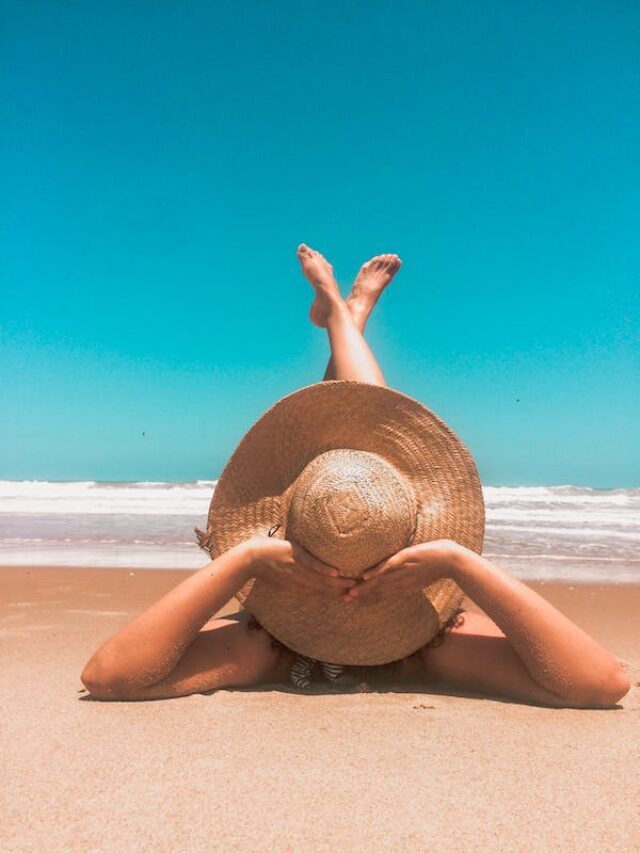 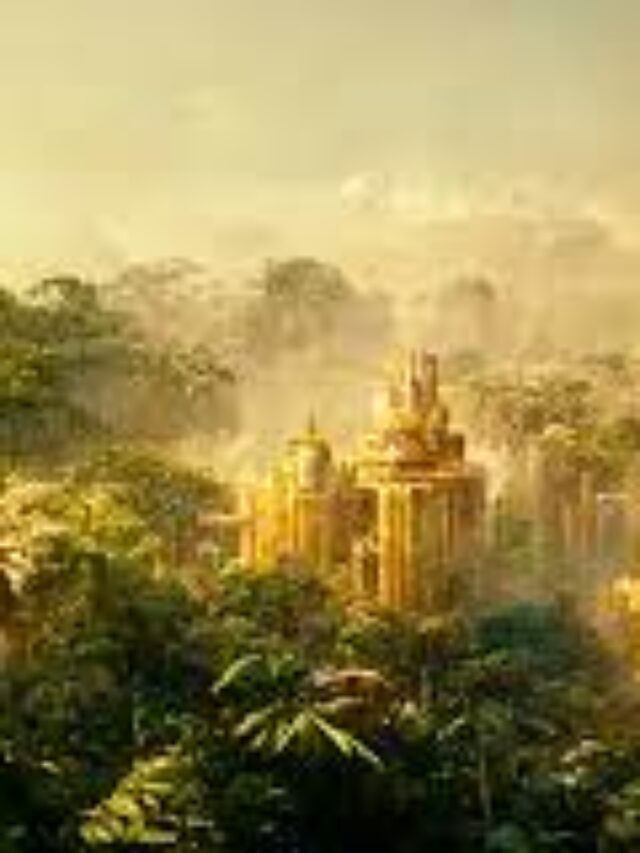 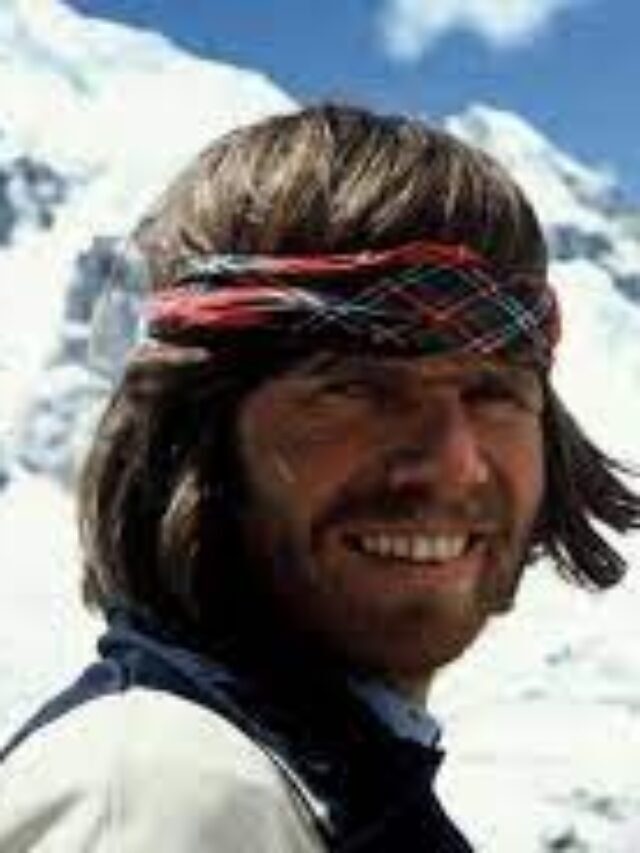